It was so Thrilling to do Rhian Rees'  For her Red carpet, We first met at Matthew Preece salon when Rhian came in to do some tests for her  character  Dana Haines  for Her on-screen appearance  in Blumhouses Halloween Starring Jamie Lee Curtis ,
The MTV Movie & TV Awards, which took place on June 17th at 9/8c, have announced their nominees for 2019, and our very own Rhiwho portrayed ‘Dana Haines’ in last year’s smash hit Halloween has been nominated in the category of ‘Most Frightened Performance!’

Rhian was so excited when I got her text we were texting back and forth talking about all the different options of what we could do with her hair. Originally a different dress and Straight hair, but for this dress, by Pamela Barish, we decided a more classic look

I first sprayed into towel dried hair at the roots, High altitude, and blowdried it in  giving the hair texture and volume

Next, I round brushed the entire head smoothing out the hair and adding volume

taking a horizontal section splitting the hair in half from ear to ear I sectioned off the top of the head.
Taking Verticle sections winding the hair back away from the face until reaching the back of the middle of the head then doing the same from the front of the face to the back in the middle.
undo the top section and work your way around the head  matching the bottom sections

Take your Unbrush   and lightly release the curls with it
sculpt and shape into your desired look, We chose to pin it behind the ears  because it was a little windy and an outdoor red carpet 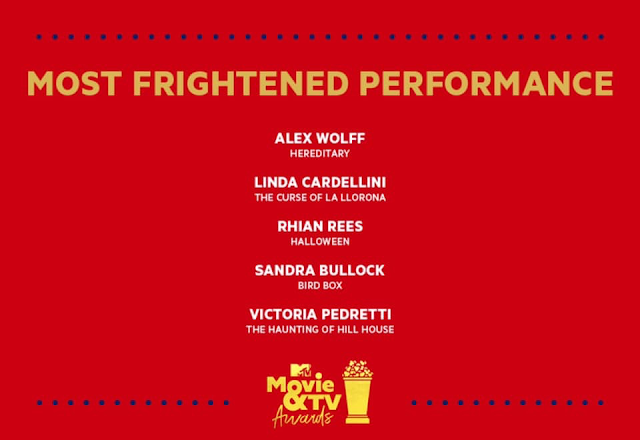 A scene from  Halloween, 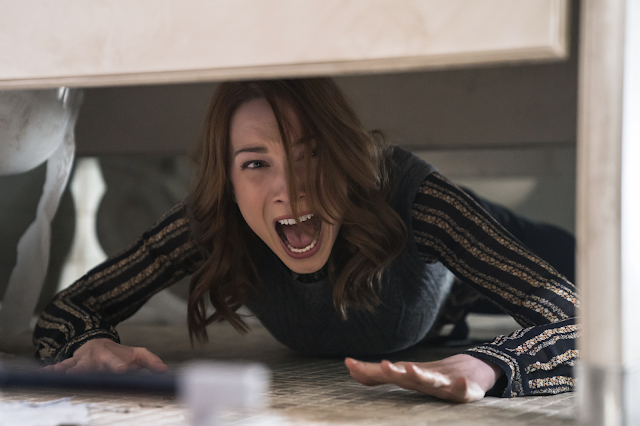 A classic side part, with a, swept over fringe, tucked and pinned 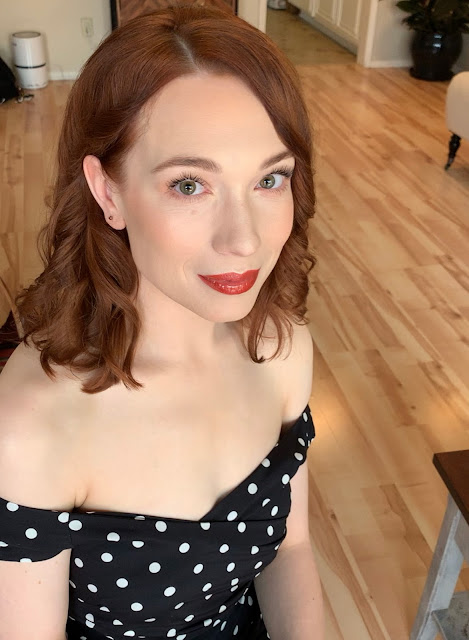 Beautiful brushed out waves in the back 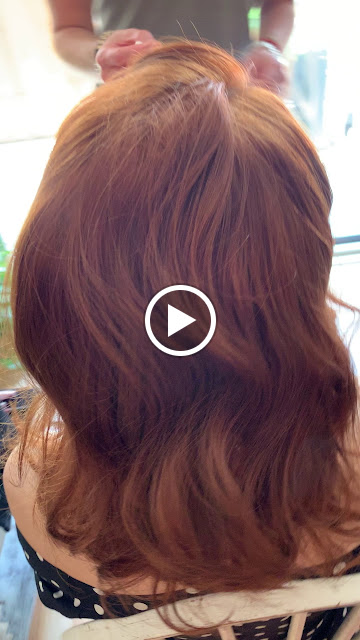 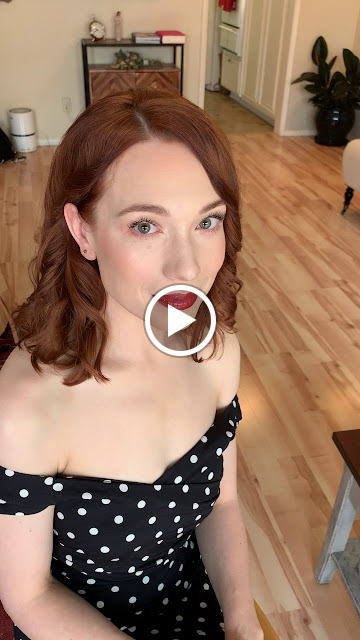