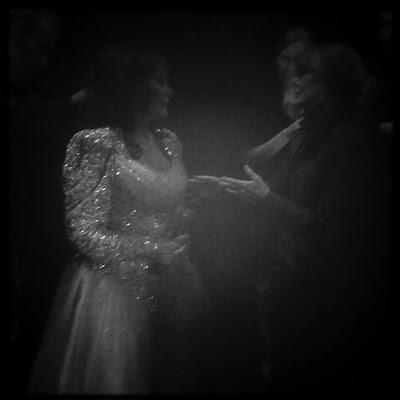 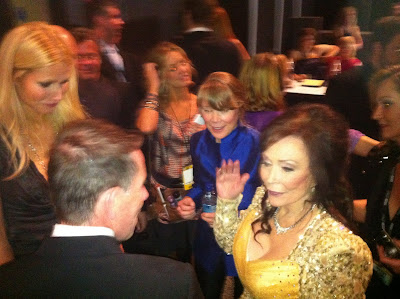 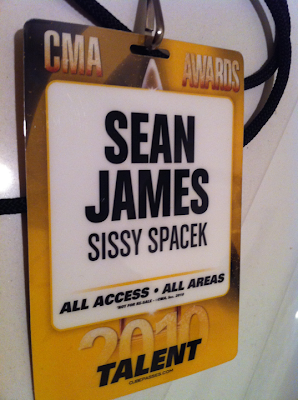 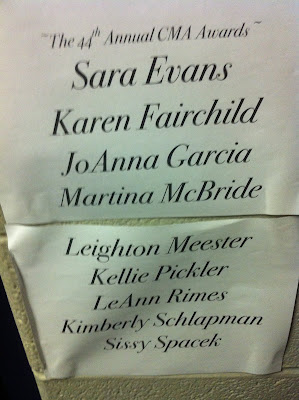 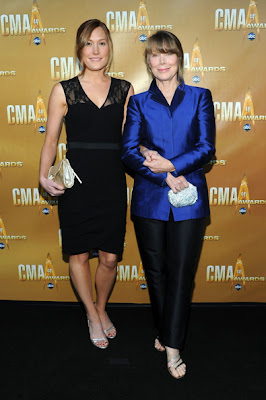 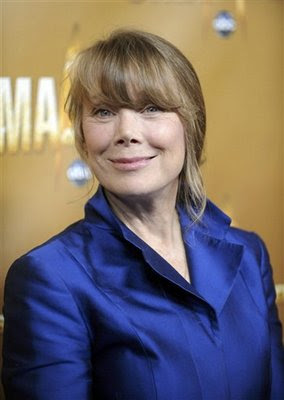 It was an wonderful time at the CMA's
being with Sissy Spacek and her amazingly talented singer songwriter /actress ,Daughter Schuyler Fisk and getting to do their hair for the show it was a fantastic backstage experience , with Sissy and Loretta Lynn hanging out and catching up after the show , and everyone around just buzzing and coming upto them , Gwyneth and Sheryl many bands all wanting pictures with them .Both Sissy and Loretta had their daughters with them .
Keep your Eye out for Sissys daughter Schuyler Fisk's upcoming release of her uplifting new cd and featured role in the Amazing ,Gus Van Sants new film .